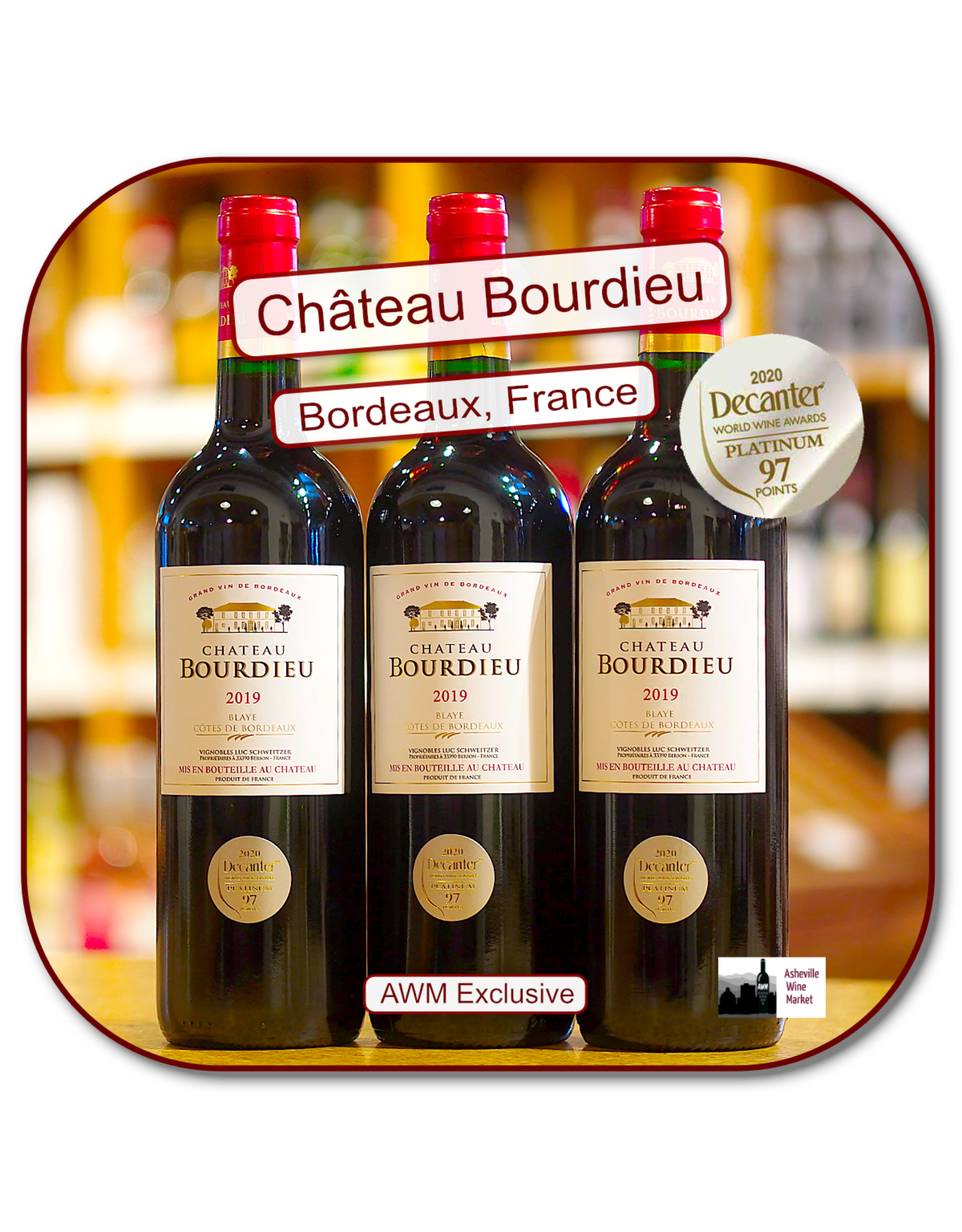 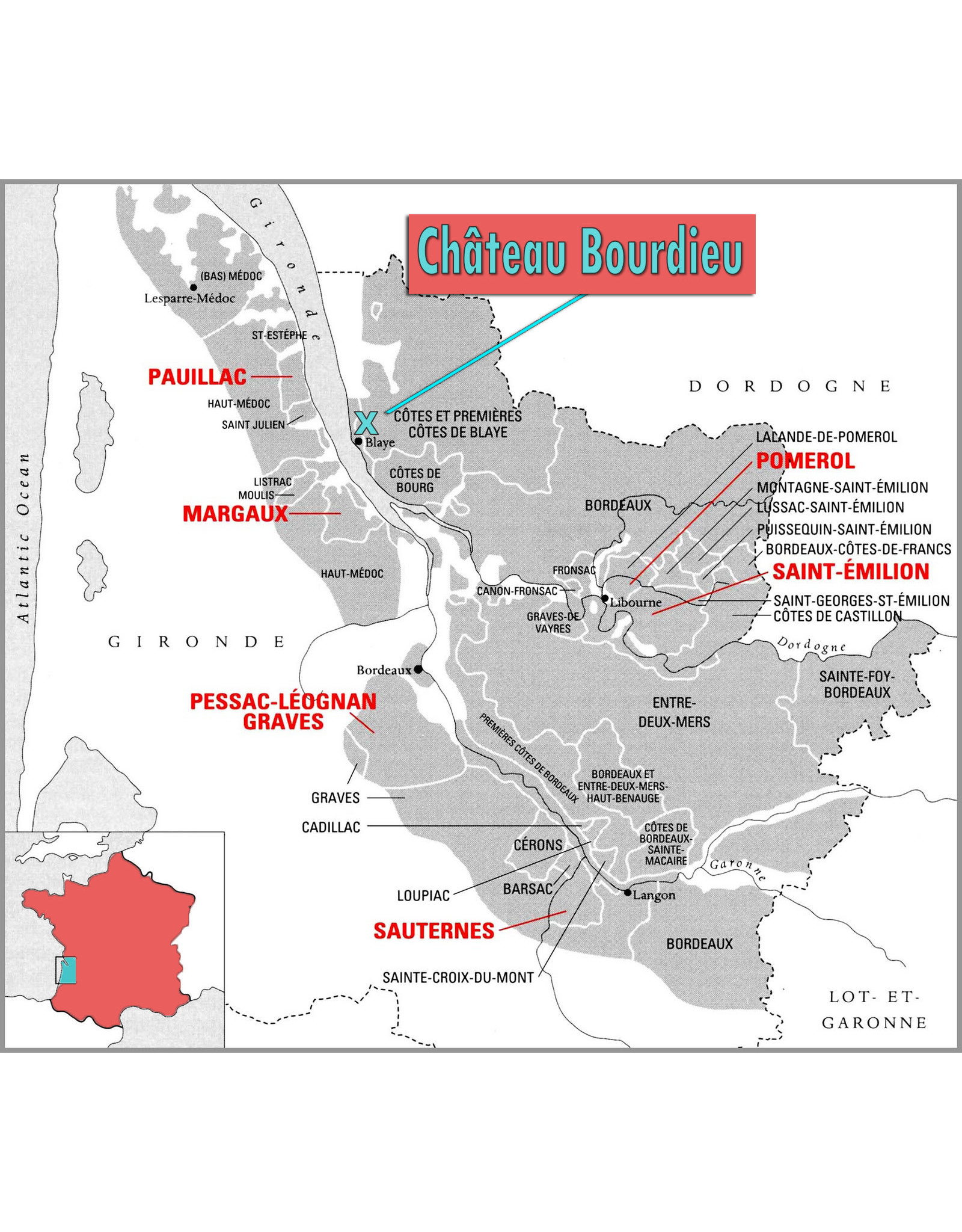 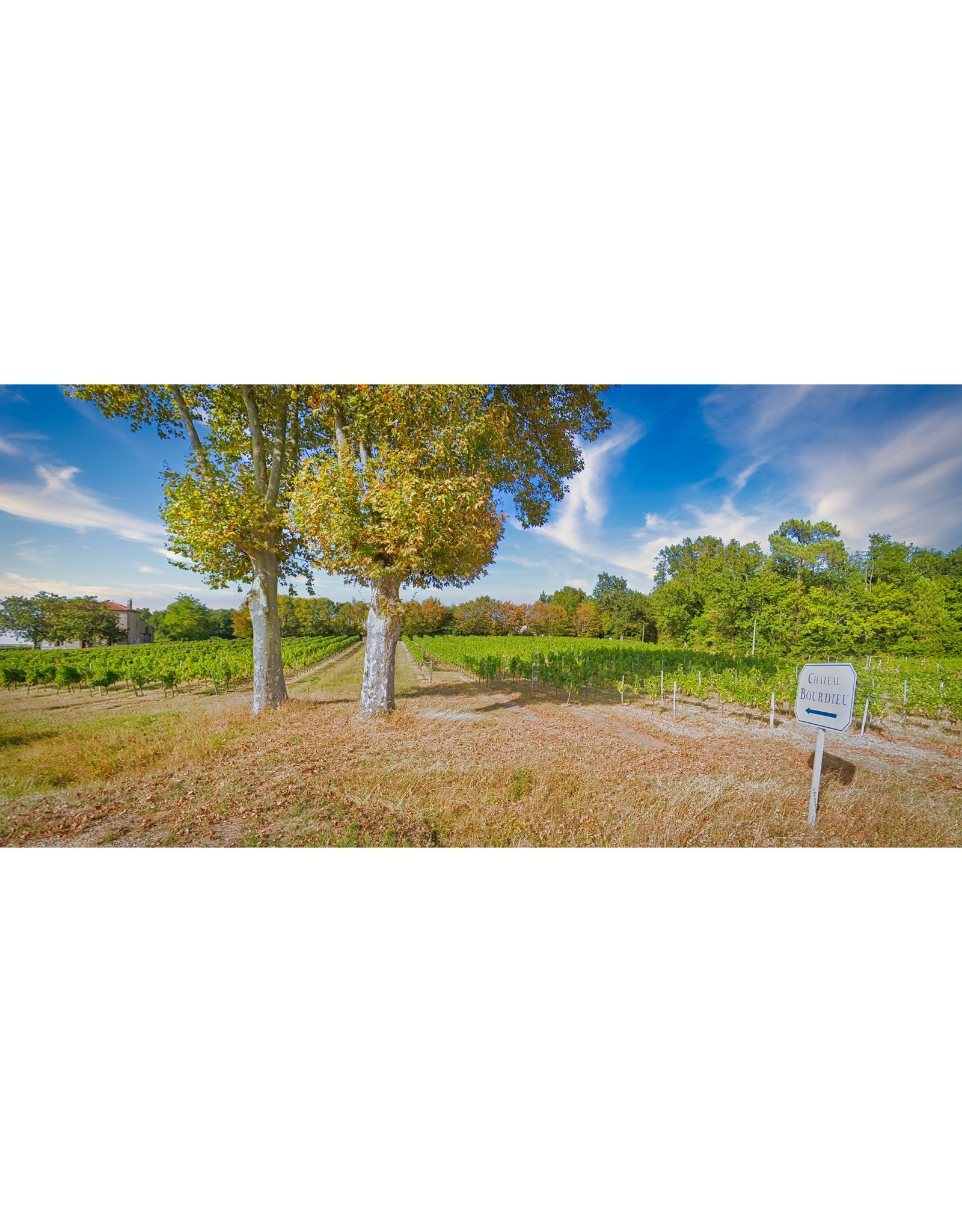 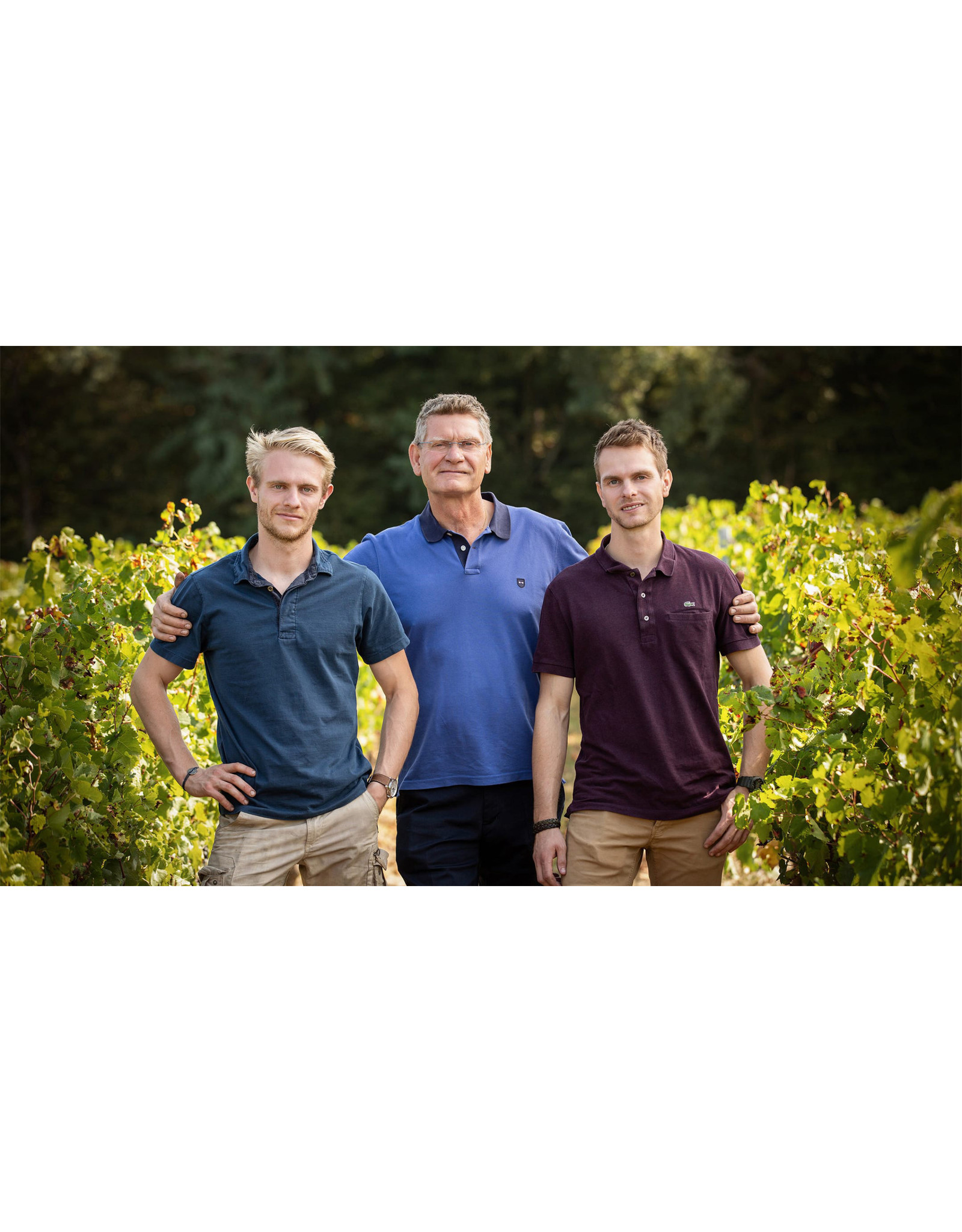 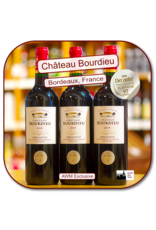 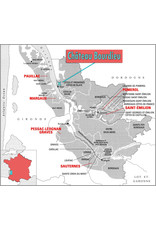 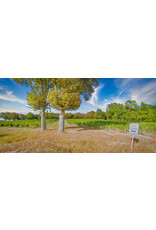 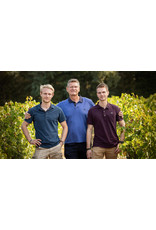 My life-long love affair with wine began in the late 1970s when I became a card-carrying member of the Les Amis du Vin wine club. Shortly after that, I purchased my very first case of wine -- twelve glorious bottles of 1978 Château Laroque Saint-Emilion. As I savored every drop of this magnificent nectar, I became captivated by the charm and history of Bordeaux. That fascination remains to this day!

Bordeaux is a city, a port, the capital of the Gironde département, Nouvelle-Aquitaine région, and also one of the world's most important wine-producing regions. Viticulture here dates back to the ancient Romans, who were the first to plant vines and produce Bordeaux wine.

During the Middle Ages, Henry Plantagenet and Eleanor of Aquitaine's marriage introduced Bordeaux to the English market, eventually leading to worldwide recognition. Thomas Jefferson, America's first true Francophile, later introduced the wines of Bordeaux to the New World -- shifting the new American palate away from Madiera and Port and more towards dry red wine.

I'm particularly a fan of the family-owned and operated estates in Bordeaux. When visiting these independent vignerons, you're usually meeting the estate's owner and the winemaker. The passion for their craft and dedication to the culture and history of their region has often been passed down generations.

Château Bourdieu has participated in a lenghty slice of Bordeaux's rich history. The estate's vineyards on the gravely and loam-rich terroir of Bordeau's Right Bank date back to 1464. Today, Luc Schweitzer and sons Ludovic and Richard run the 75-hectare property -- one of the most prominent family-owned and operated Estates in the AOC Blaye Côtes de Bordeaux.

The Schweitzer family crafts classicly styled Bordeaux that focuses on the Merlot and Cabernet Franc-friendly terroir of the Right Bank in Blaye. In the glass, the 2019 exudes red and black currant on the nose, leading to a vibrant palate of crushed red and black cherry folded around a foundation of ripe plum and chocolate. While this is a "fruit first" Bordeaux, there's plenty of structure and lift to balance the soft, juicy fruit. We love this with lamb loin chops, a filet of beef, and your best burger.

The 97 point Decanter Platinum award is well-earned, and quite an achievement for the family since this is their entry-level wine!