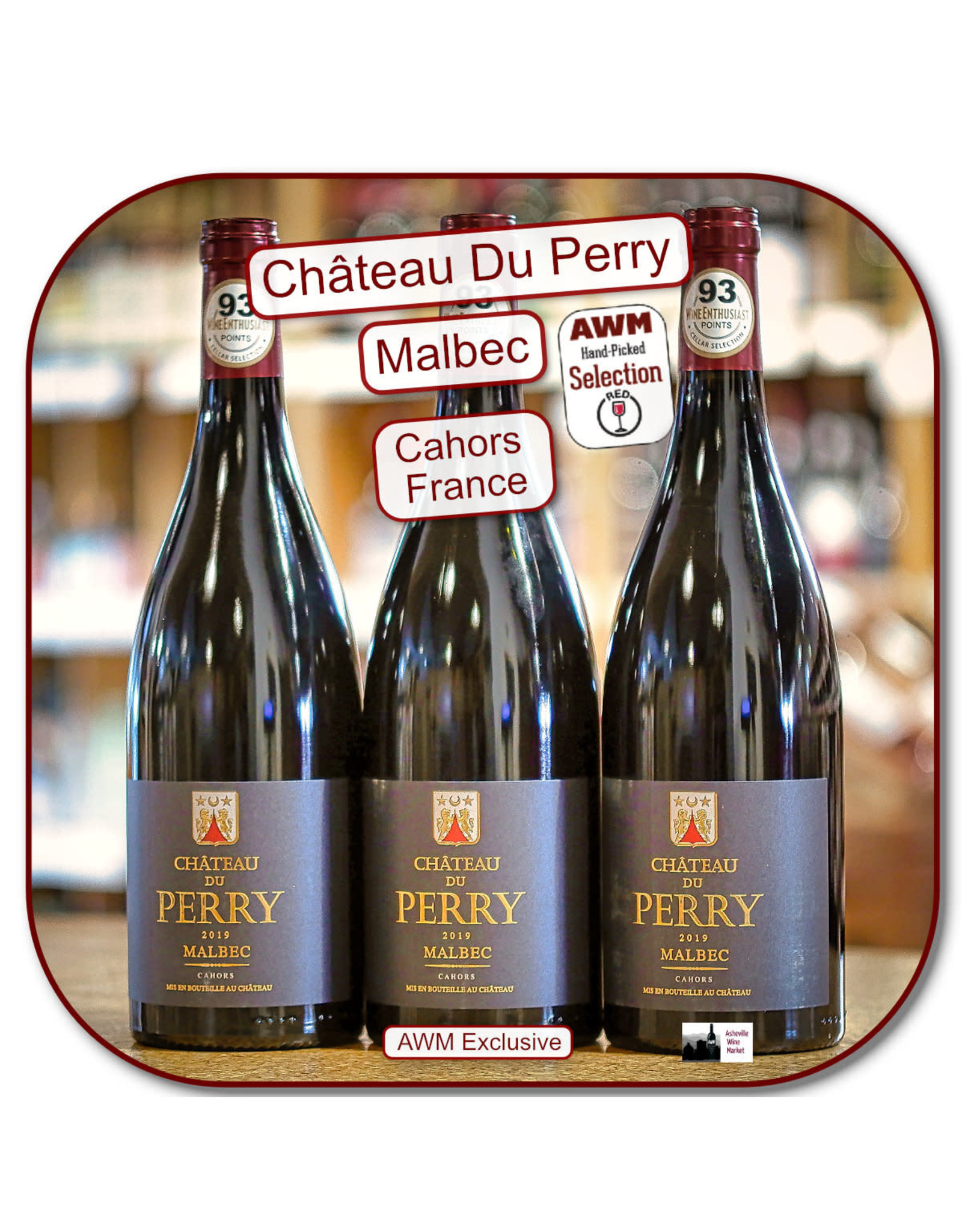 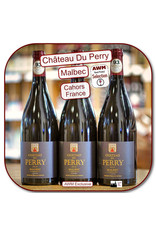 Argentine Malbec is one of the biggest success stories of the modern wine world. Its rise from essentially nothing to worldwide success was meteoric, and its popularity continues to rise. Across the Atlantic, Malbec has taken a much slower path to fame and has mounted a slow, quiet comeback over the last few decades.

Long before Argentina was even a country, members of the Roman Empire were fond of quenching their thirst with Malbec, known then as "the black wine of Cahors." Over the years, the popularity of Malbec from Cahors continued to grow, and the region became a center of trade and culture, exporting Malbec all across the known world. Unfortunately, modern times have not been kind to Cahors. Wars, climate changes, and especially the phylloxera disaster in the 1800s relegated the region to relative obscurity in the wine world. The good news is that since receiving its Appellation d'origine contrôlée status in 1971, Malbec from Cahors is once again enjoying worldwide recognition.

It may be the same grape; however, Argentine Malbec and Malbec from Cahors are quite different. Argentina's Mendoza wine region produces the country's most celebrated Malbec. It's generally described as fruity and jammy, with a soft structure focused on smooth blue fruit. On the other hand, Cahors Malbec features more structured tannins, rustic, earthy notes, and a more restrained expression of fruit at lower alcohol levels.

Here's where it gets interesting -- how about combining the know-how of an Argentine Malbec producer with a top property in Cahors? Voilà, you have Château Du Perry Malbec!

Château Du Perry is produced by Les Vignobles Saint Didier Parnac, one of Cahors' most highly regarded properties. Bordeaux-born Hervé Joyaux Fabre, the property's owner, and winemaker spent the first part of his career in Argentina, contributing rise and success of Argentine Malbec with several internationally acclaimed properties. His return to the South West of France lends a wonderful Argentine twist to the region's wines.

In your glass, the bright notes of plummy blue fruit on the nose mingle with aromas of spice and herbs, leading into a super plush palate of dark berries and blue fruits. You have the best of both Malbec worlds in your glass -- the smooth, layered, blue-fruited fruit of Argentina, along with the balanced structure and lower alcohol of Cahors. It's a winning combination!

Château Du Perry comes to us through my friend David Lesmond, a French ex-pat living in Boston. David is another terrific source, providing me with a direct connection to many great vignerons throughout France. It's another perfect example of how dealing more directly passes the savings on to AWM customers!