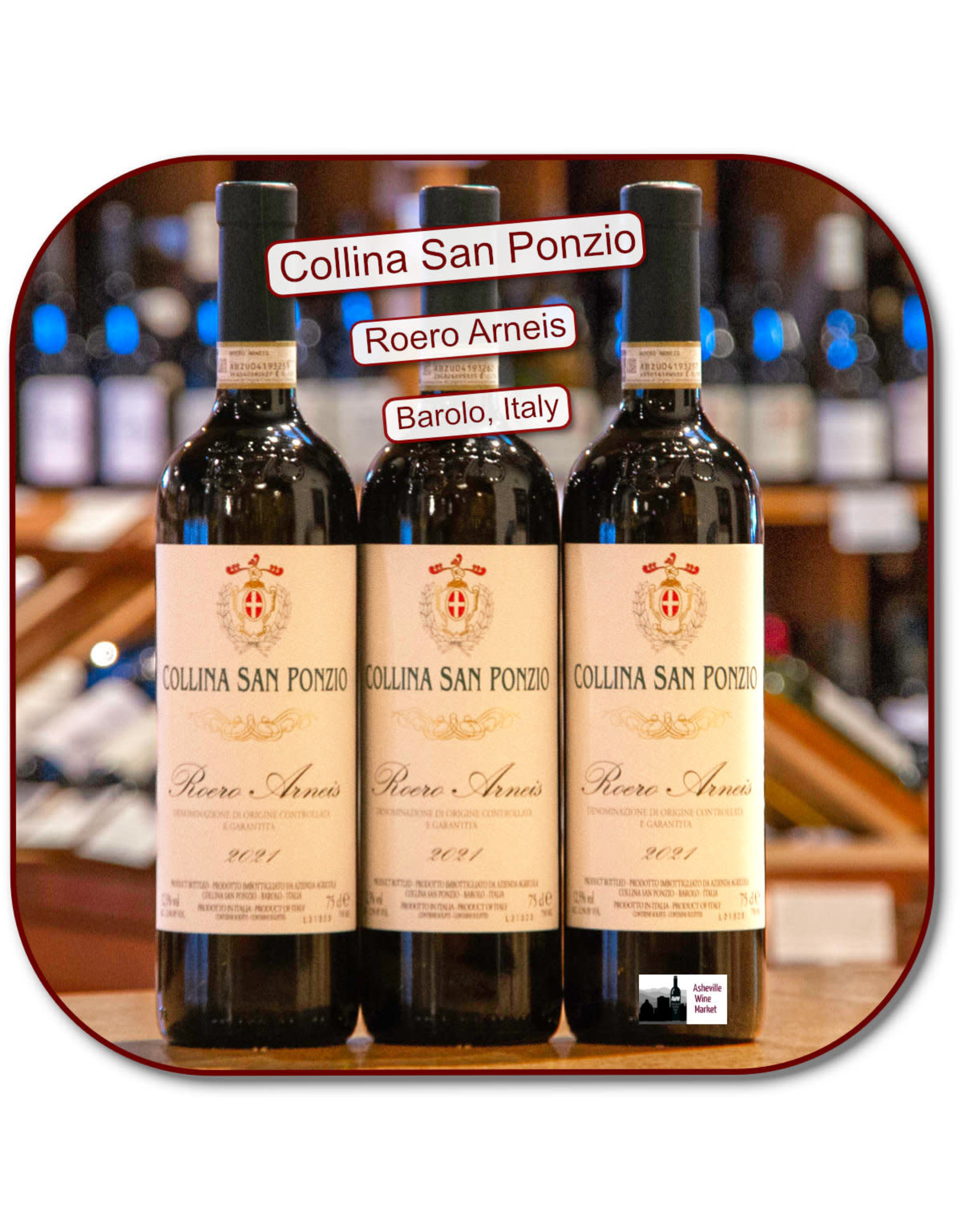 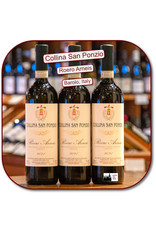 First-time visitors to the Piemonte in Italy are usually keen on the hunt for the region's famous reds: Barolo, Barbaresco, and Barbera. It can come as quite a surprise that the area also sports a wide variety of tasty whites. Arneis from the Roero DOCG is one of those delicious off the radar whites you need to explore.

Roero is a small wine-producing region touching on the north-western border of Barbaresco. The sandy, siliceous soil of the region's gently rolling hills distinctly differs from surrounding neighbors. Some feel it's perfectly suited to the production of white wine, Arneis, in particular.

Hundreds of millennia in the past, this region formed part of an ancient sea known as the Golfo Padano, depositing remnants of shellfish and sea creatures rich in minerals. It's not uncommon for one to easily find shells while walking through the vineyards!

Collina San Ponzio was founded in 1879 by Pietro Balocco, beginning the family's long tradition of viticulture in northern Italy. The estate's main vineyards are located in La Morra and Barolo municipalities in the CRU FOSSATI on 3.5 hectares of rolling hills. The family's Arneis vineyards grow on the left side of the Tanaro river in sandy soil that's perfect for the varietal.

In your glass, you'll quickly realize gorgeous Arneis is a bargain for the quality. If you're already an Arneis fan, you'll enjoy that you can snag this one for 5 or 6 bucks less a bottle than the ones regularly available. If you're not familiar with Arneis, this is an excellent opportunity to add this to the "grapes I've tasted" checklist.

Aromas of stone fruit, especially pear and yellow plum, greet on the nose leading to a palate rich in pear, plum, peach, and subtle hints of lemon, lime, and a whisper of ginger. A beautiful salty minerality balances the abundant fruit, keeping the palate fresh and clean throughout the lengthy finish. I love the tightrope balance of ripe fruit and salty minerality!

Once again, this super versatile white will pair very nicely with seafood, poultry, and hard cheeses. It will make a fantastic starter wine for your next socially distanced gathering or dinner party.