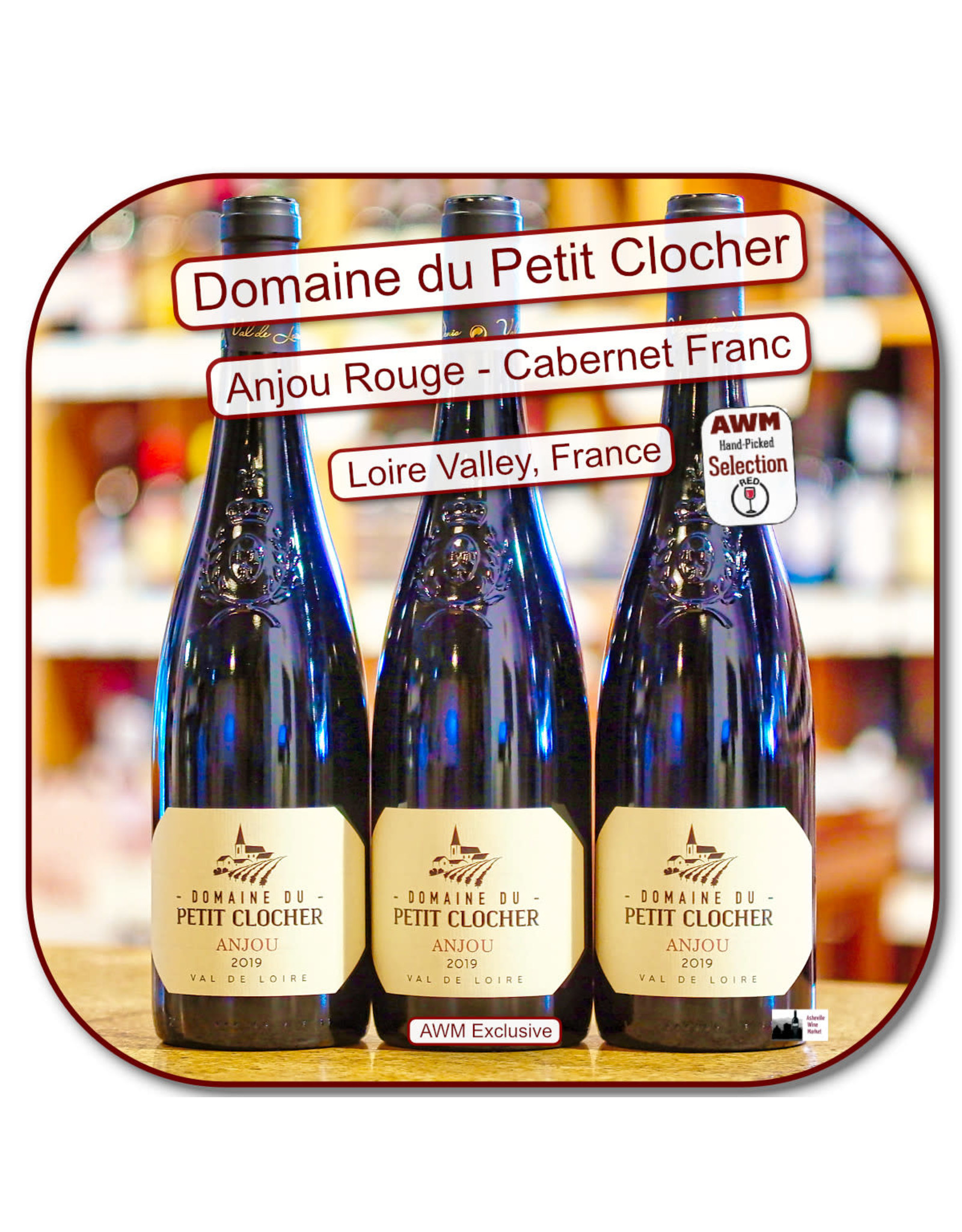 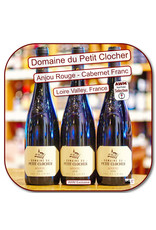 Not all that familiar with Cabernet Franc? Well, you're not alone! Cabernet Franc is one of the most important grapes that's managed to exist in relative obscurity. While it's not a household name, it just happens to be one of the parent grapes to some very well-known varietals -- notably, Cabernet Sauvignon, Merlot, and Carménère. If you're starting to think Cabernet Franc is originally from Bordeaux, you're on the right track.

Ampelographers -- experts in the study and classification of cultivated grape varieties -- point to the South West of France, specifically Bordeaux, as the birthplace of Cabernet Franc. Once considered the region's most important grape, it's gradually been reduced to a supporting role, mainly in blends from the Right Bank of Bordeaux.

The first plantings of Cabernet Franc in the Loire Valley date back to the late 14th century, and by the 16th century, it was the most widely planted red varietal in the Middle Loire. Renaissance humanist François Rabelais, who was born in Chinon, brought the grape further into vogue through his epicurean writings. The Duke of Richelieu, known as Cardinal Richelieu, further cemented the grape's popularity in the Loire by selecting it as the only red varietal planted at St Nicolas de Bourgueil, where it has been grown ever since.

Domaine du Petit Clocher is truly a family affair. From humble beginnings, the Domaine has grown from an initial 5 hectares to currently more than eighty hectares under vine. Brothers Maurice, Stéphane, and Julien Denis are fifth-generation vignerons and stewards of the property. They lovingly manage the entire operation from grape to bottle, proudly steering the family property into its one-hundredth year of ownership.

In your glass, you'll enjoy aromas of plum, dark raspberry, strawberry, graphite, tomato leaf, and toasted herbs. The medium-bodied palate is round and ripe, framed by herbaceous notes of roasted pepper and tobacco leaf, finishing with hints of chocolate, coffe and black pepper. The moderate tannins allow for a wealth of food pairings and we love this with roasted birds, seared or grilled pork and lighter steaks.

This is another wine that will love some air and best enjoyed w you decant it, run it through an aerator, or just uncork well in advance