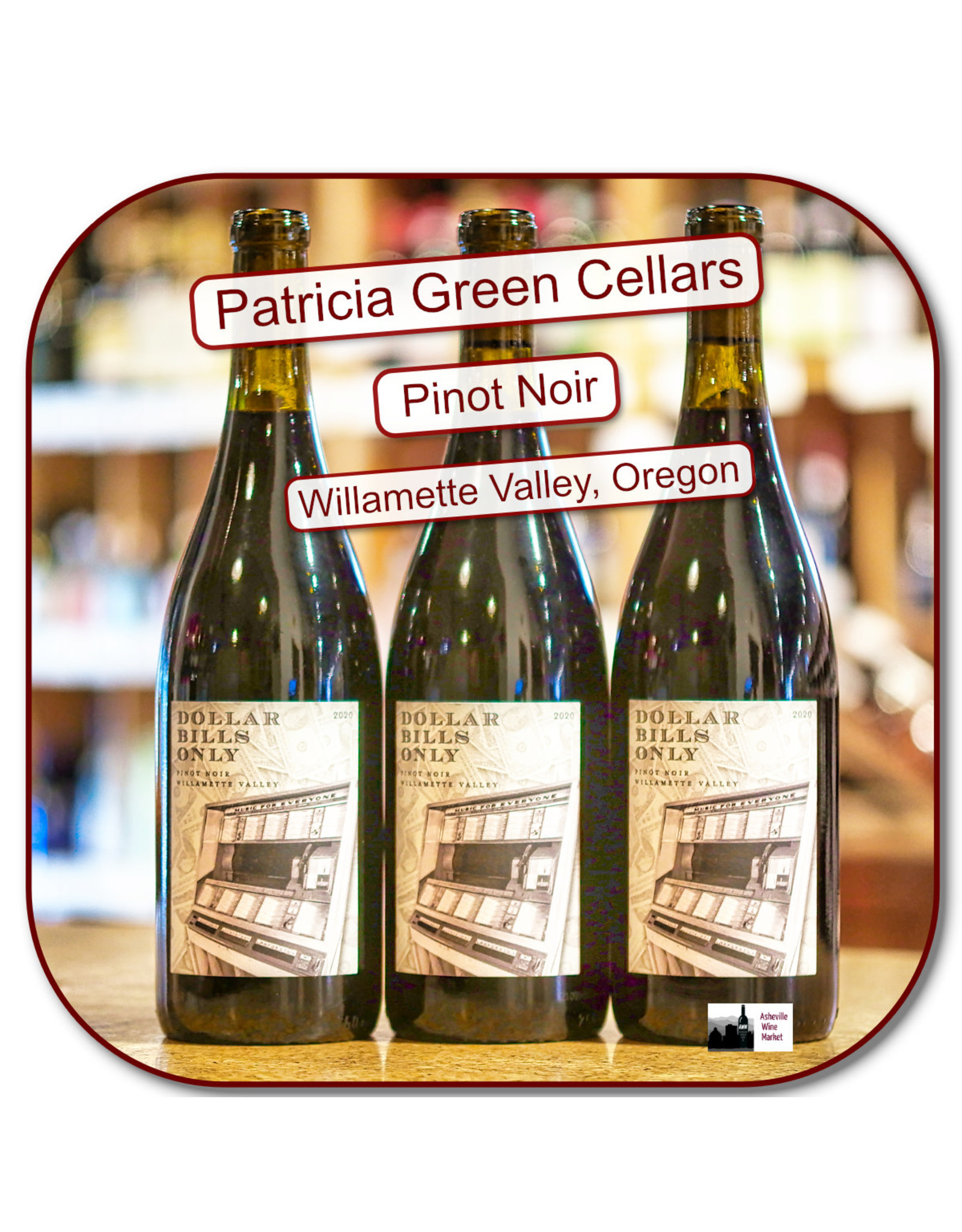 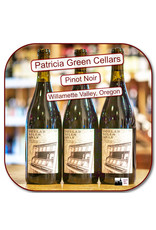 It doesn't matter where you are on the planet; if you're a winegrower, you have a demanding job, and you work very hard. Some years are more difficult than others, and this was undoubtedly the case with the 2020 vintage in Oregon's Willamette Valley.

The region was just getting started with the 2020 harvest when an insane sequence of weather events, described by local vignerons as "a once in a generation phenomenon," was responsible for starting thirty-five major fires in the Pacific Northwest.

In the Willamette Valley, the smoke created a surreal red-orange sky, blanketing the region and damaging acres of vineyards. Sadly, the stellar vintage predicted for the area now became a near-total disaster. Many growers were reduced to a tiny production yield, while others lost their entire harvest.

Patricia Green Cellars was one of the fortunate few -- a small selection of parcels from their 52-acre property escaped damage from the fire, and they decided to blend these parcels and declassify the release. The result is an easy-drinking Pinot Noir priced well below the regular release price for the property's wines.

So what about the "Dollar Bills Only" name? It's not what you think! There's an iconic dive-bar in Willamette named "Lumpy's" with an old-school jukebox. Thanks to the sign posted on the jukebox, it's lovingly referred to as "Dollar Bills Only."

Tasting note from the Winery:
Silky and elegantly layered, with rose petal, raspberry and orange peel accents that build richness on the long, lingering finish. Drink now through 2026.