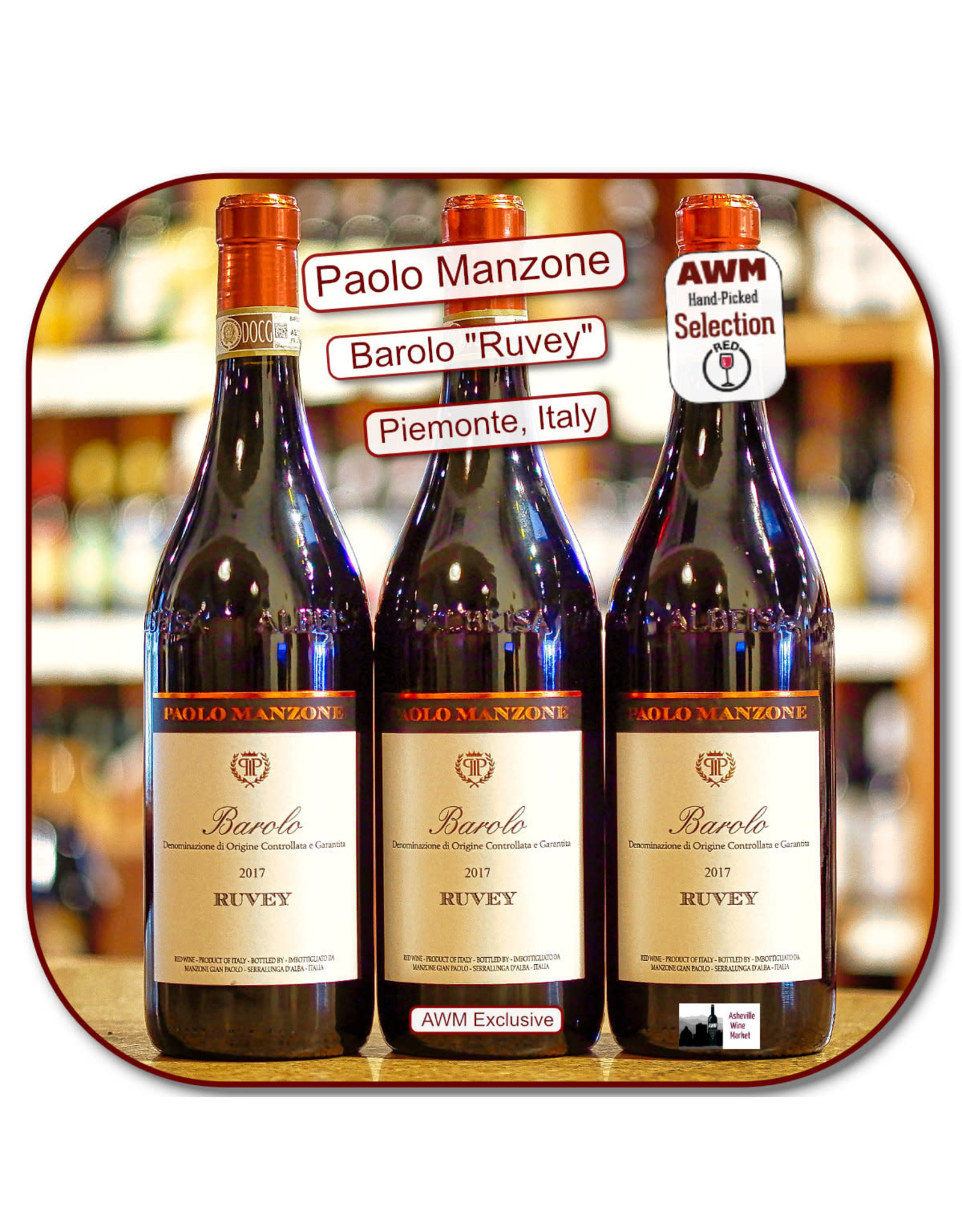 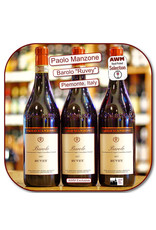 Driving through the communes of Barolo in Italy's Piemonte is remarkably similar to driving through the villages of Burgundy in France. Vineyards pack nearly every square mile, with an occasional villa and winery gently dotting the rolling hills. In the spring and summer, it's a sea of lush, green foliage, protecting the fruit that will later transform into our favorite beverage.

Again, much like Burgundy, you can drive for kilometers, passing vineyard after vineyard and winery after winery. You'll occasionally spot a well-known name here and there or even notice a string of famous properties; however, you're mostly passing by the properties of little-known winemakers, many of whom make great wine with no fame or fanfare. Until recently, Paolo Manzone was one of those properties you'd zip by in the blink of an eye without a second thought. A few of the prestigious Tre Bicchieri ("Three Glasses") awards from Gambero Rosso changed all of that!

Nebbiolo is king here, and Barolo, the wine named for the regions' most famous Comune, regularly makes wine lovers weak in the knees, launching collectors on a feverish hunt for the best releases. It truly is the stuff of dreams for serious wine collectors since very few wines reward cellaring as richly as Barolo. If there's a tiny downside -- Barolo isn't usually a bottle you buy today to pull the cork tonight. I'm happy to report, Barolo Ruvey is an exception to that rule!

Paolo Manzone has been making wine in the Barolo DOCG for decades. His career began with wine titan Giordano, and in 1999, he realized his dream of becoming a property owner with the purchase of vineyards in Serralunga d'Alba. The family currently owns 12 hectares of vineyards in the Piemonte -- 4 in the prestigious Barolo DOCG and 6 in Alba.

Cantina Manzone makes Barolo that walks a fine line between traditional and modern. They feature the legendary notes of earth, minerals, and of course, firm tannins. They slip towards a more modern style with the smooth velvety fruit, allowing the wines to be enjoyed now or after years of cellaring.

The 2017 Barolo Ruvey has been aged for a full 26 months, seventy percent in large neutral 350-liter botti and the remainder in small new and used barrels. This combination of large and small aging vessels helps produce a Barolo of incredible complexity and smoothness that's remarkably accessible without extended cellaring.

In your glass, you're treated to notes of tart red cherry, tobacco, rose petals, and a touch of vanilla. The palate is smooth and intense, balancing the firm and present tannins beautifully. You can easily pull the cork on this now and also enjoy it over the next ten-plus years. The best part -- you're getting a world-class Barolo essentially at a wholesale price!