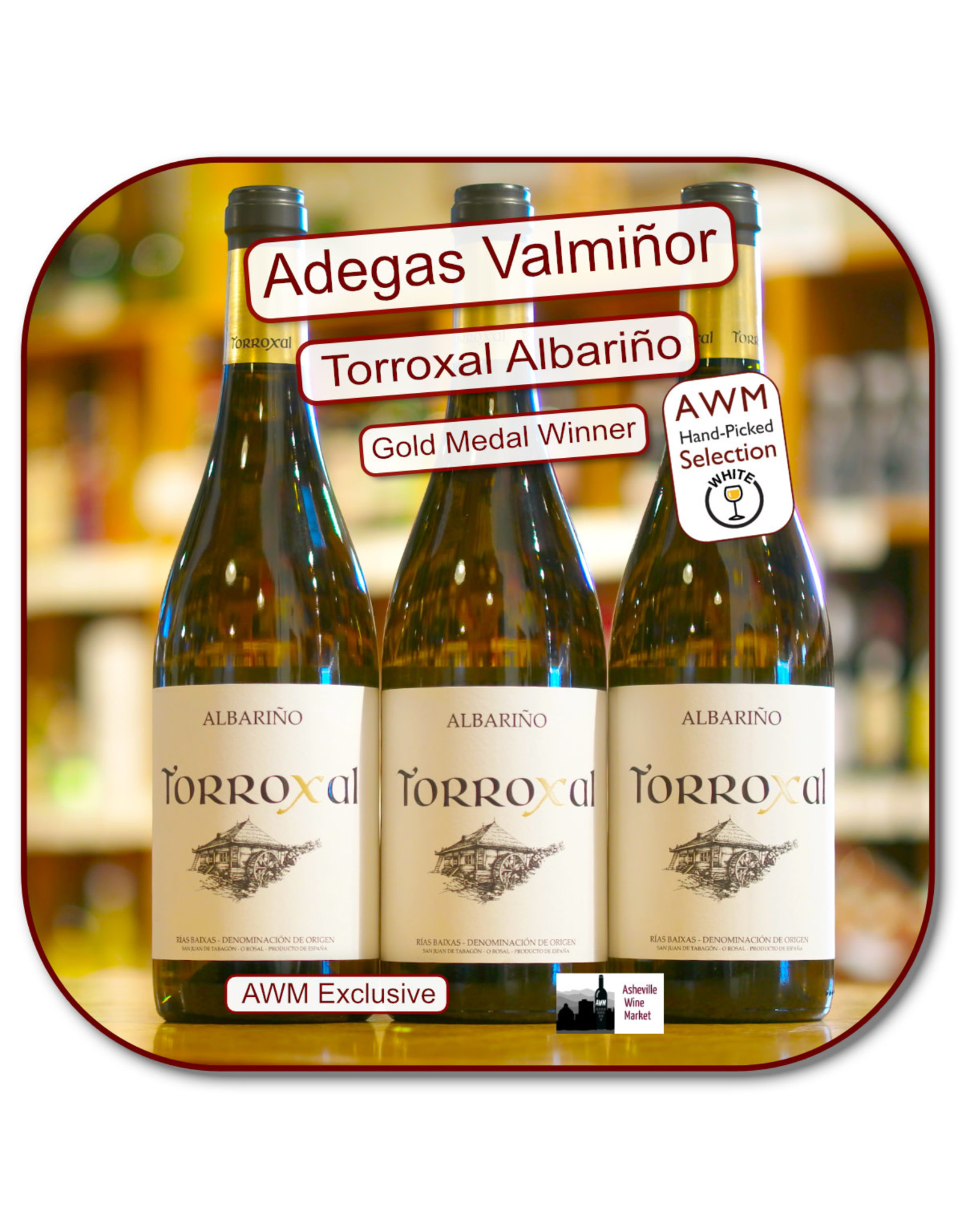 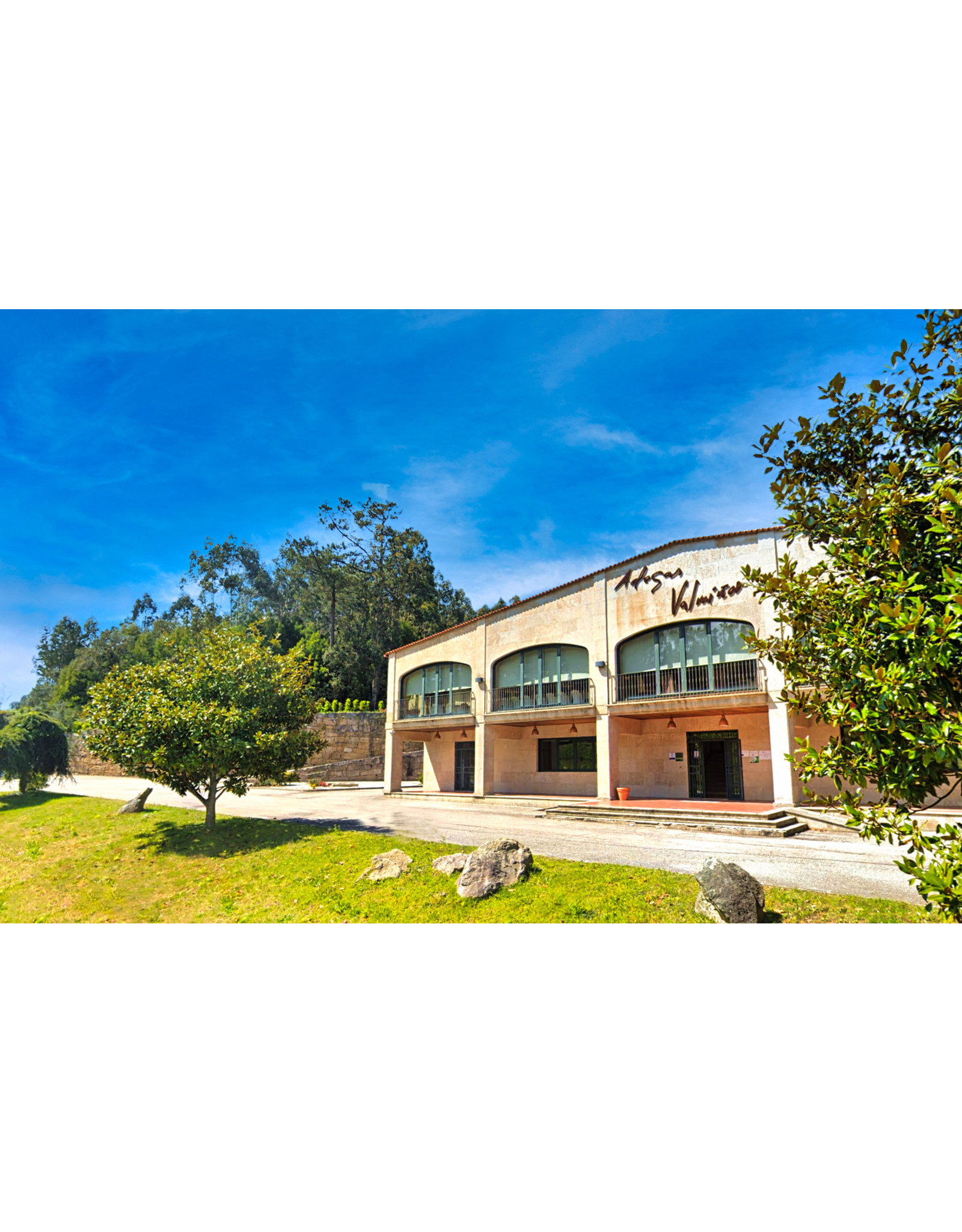 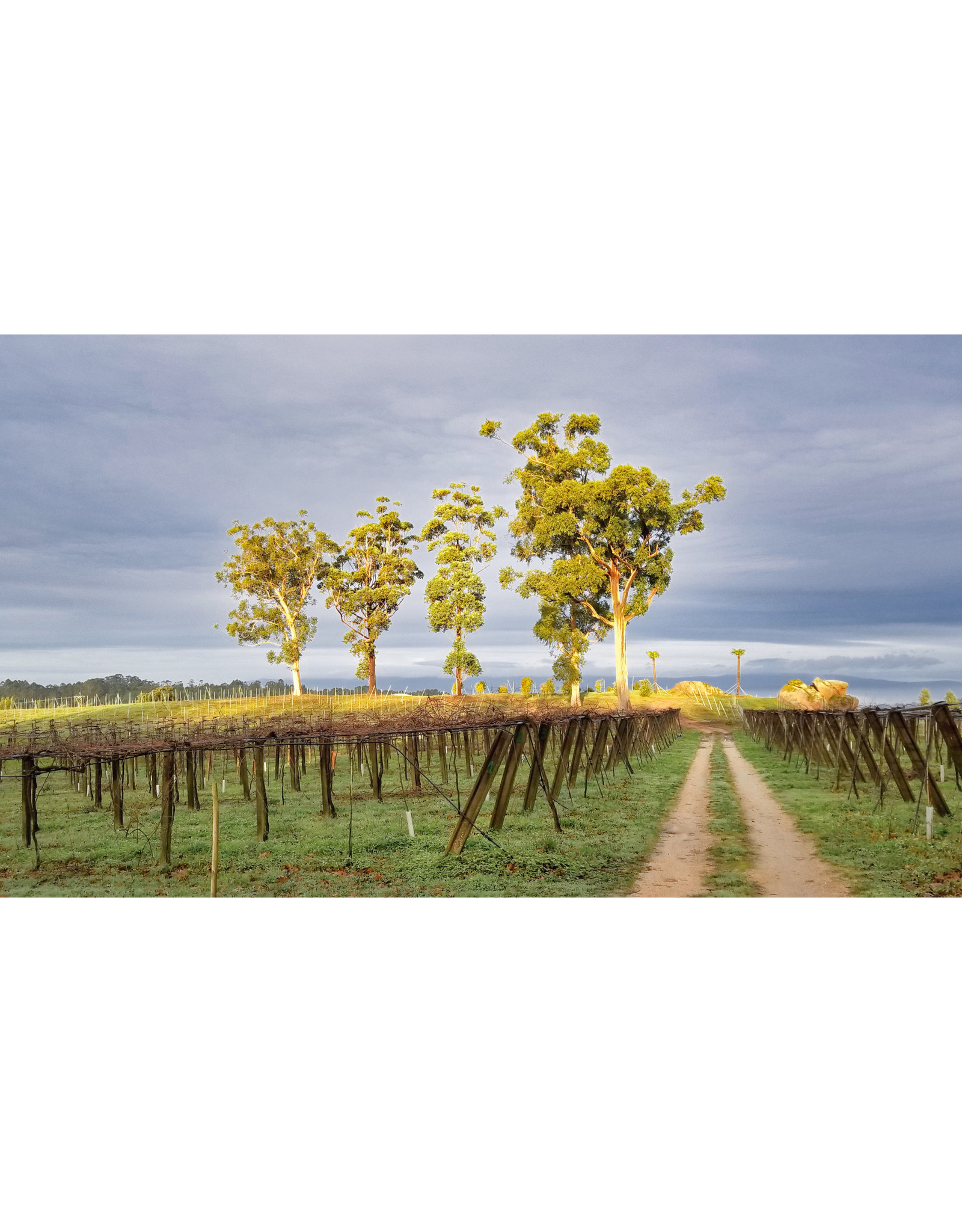 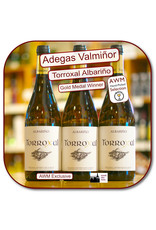 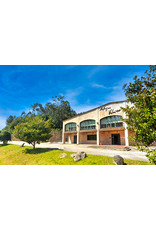 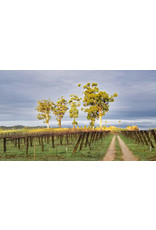 As you travel west, leaving the dry interior of central Spain's Meseta Central, the parched, brown earth-tones of the plateau fade away and turn lush and verdant. You've arrived in "Green Spain!"

The Rias Baixas region is located in Galicia, just above the Portuguese border on Spain's Atlantic coast. The area's direct proximity to the Atlantic Ocean keeps the climate cool and quite wet compared to most of Spain's other winegrowing regions. While it's not ideal for red wine production, it's the perfect climate for growing Albariño.

Carlos Gómez founded Adegas Valmiñor in 1997, and winemaker Cristina Mantilla has been making the wines since the very first vintage. She's one of the region's top oenologists and, over the last two decades, has been a tireless advocate for Albariño. In addition to Adegas Valmiñor, Cristina's consulting company, Mantivinos, works with many of the leading producers in Rias Baixas, notably Pazo San Mauro Palacio de Fefiñanes.

Albariño has surged in popularity, and over the last few years, it's helped put Rias Baixas back on the map for all white wine lovers. The grape can also claim dual citizenship since it's a significant player just over the border in Portugal -- known there as Alvarinho. Even sunny California has seen a considerable rise in the amount of Albariño plantings.

Albariño's newfound popularity has made it tough to find top-quality examples at a reasonable price. When we recently tasted Torroxal Albariño from Adegas Valmiñor, we were blown away by both the quality and very reasonable price -- we instantly knew we had found a winner!

In the glass, you'll find an explosion of tropical and exotic fruit on the nose, mingling with hints of salty ocean breeze on the nose. There's a gorgeous density of fruit on the palate, with notes of lemon and orange oil leading through the salty, mineral-tinged finish. It's easy to understand why Albariño is considered to be one of the world's best wines for shellfish and ocean fish!

Torroxal is by far the best buy in Albariño I have found in years. Don't miss this one if you're on the hunt for a crisp, unoaked, full-bodied white with that perfect hint of salty-sea-breeze!