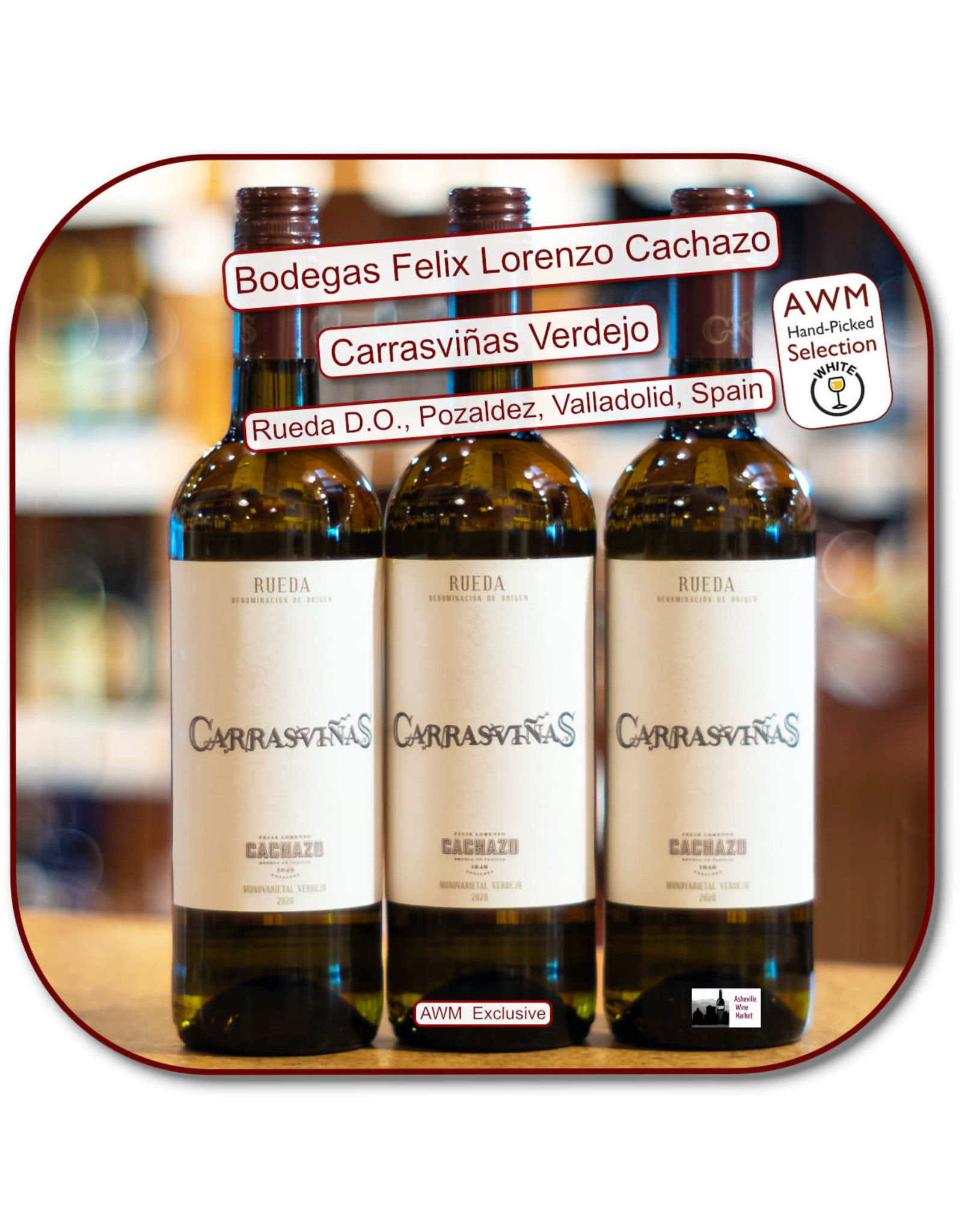 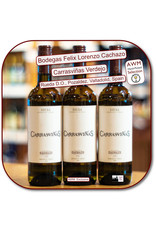 Choosing winemaking as a profession is a difficult way of life and a challenging way to make a living. Now imagine that you also have to completely reinvent how you make your wine and the type of wine you'll make. Félix Lorenzo Cachazo accepted that challenge and joined a small group of vignerons who would change winemaking in Rueda forever.

Bodegas Cachazo was established in 1946, and as with all of the wineries in Rueda at that time, they produced the "old wines" of Rueda. These Amontillados wines could be considered a distant relative of Sherry, sporting naturally high alcohol at 15%, and the classic notes of oxidation. Félix Lorenzo Cachazo started his career at the family's underground wine cellars and rapidly became known for the high quality of his Amontillados wines.

Fast forward to 1980, and what appeared to be the beginning of the end for winemaking in Rueda. The high-alcohol, sherry-like wines of the region were rapidly falling out of vogue, with demand shifting towards the lighter fresh wines made all across Europe.

In 1980, Félix Lorenzo led his family's winery through a complete conversion to modern winemaking. He joined seven other Bodegas in the region to form the beginning of the Rueda D.O. Of the eight Bodegas who saved winemaking in Rueda, only two remain -- Bodegas Félix Lorenzo Cachazo and Marques de Riscal.

Today, the winery remains a family affair. Félix Lorenzo and his wife Rita Heras continue to oversee all operations. Their daughter Ángela Lorenzo Heras was the first family member to graduate from enology school and is currently the lead winemaker. Their son Eduardo Lorenzo Heras is the business director and tirelessly promotes Rueda wines across the globe.

It's interesting to note that the "old wines" are making a comeback. The family produces a remarkable Amontillados called Dorado, a wine that's highly prized by Michelin-starred restaurants.

The grapes for this delicious Verdejo are sourced from the family's vineyard holdings across the Denomination of Origin Rueda, from young wire-trained vineyards with stony soil to 140-year-old bush vines that survived the phylloxera plague thanks to the sandy soil.

In your glass, you'll find notes of apple, pear, and white flowers on the nose leading to a zesty and zippy palate of white fruits, quince, and citrus. I love that the balance of crisp acidity and tangy fruit makes this a thirst-quencher for the porch and perfect for the table. Pair this benchmark Verdejo with all of your seafood creations, vegetarian dishes, and sushi.