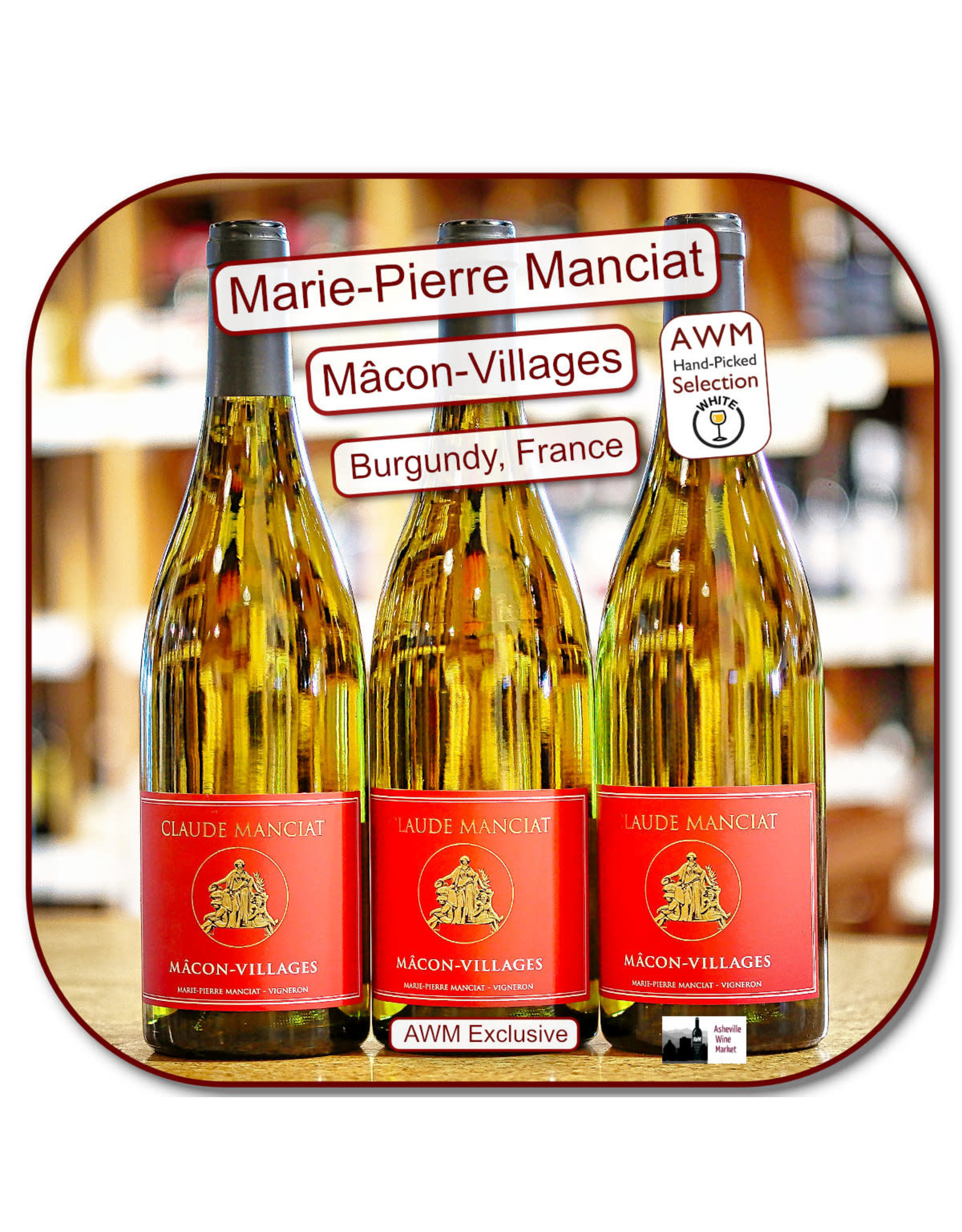 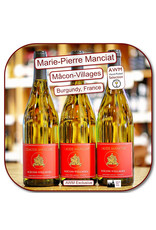 Mâcon-Charnay in desguise? Yep, and that's what makes this terrific White Burgundy from my friend Marie-Pierre such a screaming deal!

Mâcon-Charnay is the smallest of the village appellated designation in the Mâcon, located in the commune of Charnay-les-Mâcon, just a short drive northwest from the city of Mâcon. With barely sixty hectares of vineyards, it's no wonder that we rarely see wines from this appellation here in the states. Actually, the real reason we seldom see Mâcon-Charnay is that most of this wine gets labeled for the export market as Mâcon-Villages. Most markets here in the states prefer to sell the more widely recognized Mâcon-Villages.

I've tasted with Marie-Pierre many times over the years, and I've always regarded her Mâcon-Charnay as the hidden jewel of her portfolio. Most ordinary Mâcon-Villages bottlings are selected from juice that doesn't make the cut for a vigneron's village-appellated releases. Quite the opposite, Marie-Pierre's Mâcon-Villages is entirely sourced from Mâcon-Charnay, and she harvests with yields 20-30 percent lower than what is allowed in the appellation. This enables Marie-Pierre to craft rich, powerful, focused wines while highlighting mineral-rich soils.

In your glass, Marie-Pierre's Mâcon-Charnay opens with apple, pear, and minerals on the nose, leading to a robust palate of yellow apple and tangerine. The middle palate finishes into lengthy notes of smokey minerals and lemon oil, framed nicely by subtle toasty notes.