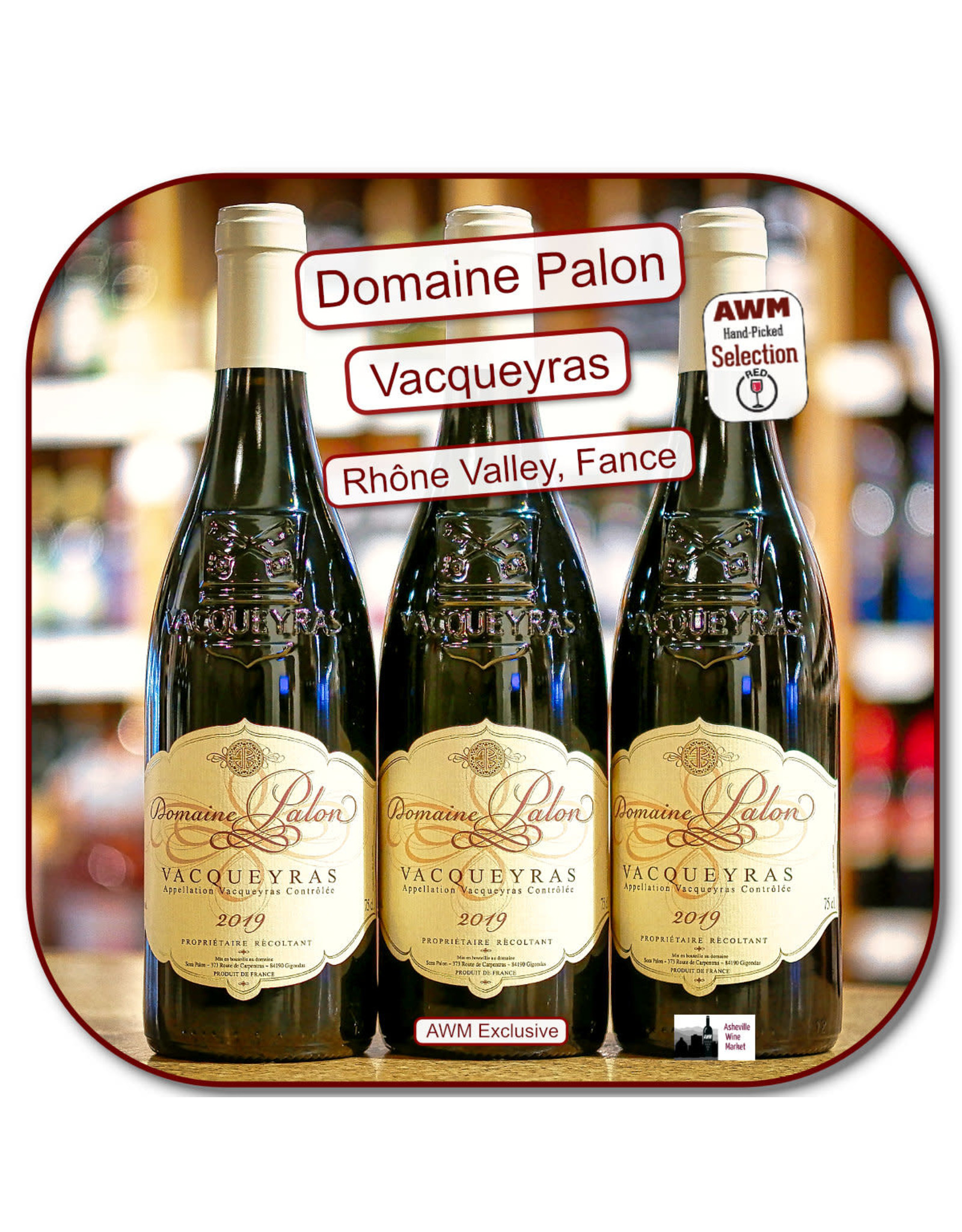 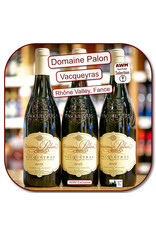 It seems there's an endless string of charming villages in the Rhône Valley. One after another offers fascinating architecture, great wines, scenic vistas, and cuisine ranging from the local and rustic to the heavenly and sublime. You'll find Domaine Palon right in the middle of this paradise!

Domaine Palon is located at the foot of the spectacular Dentelles de Montmirail, on the gentle mid-slope at the village of Gigondas. It's is a tiny estate with only seventeen hectares in Gigondas and twelve in Vacqueyras. Despite its size, the property and its owners have significantly impacted winemaking in the area.

Jean Palon was the co-founder of the Gigondas Cave Co-operative and a governing board member from 1956-1978. His son Jean-Pierre Palon was the president of the Cave Co-operative from 1978-2001. The current owner, Sebastien Palon, represents the 4th generation of winemakers in his family. Adding to his family's rich history, in 2003, he became the first of the Palon family to bottle the wines under his family name.

Domaine Palon Vacqueyras is a perfect example of how you can occasionally buy Chateauneuf du Pape quality for around half the price. Much like their Gigondas I recently featured, this Vacqueyras is a powerhouse of focus and precision. It shows the opulence and richness of fruit produced by the prolonged hot and dry growing season, yet it also remains in perfect balance retaining great acidity and lift.

The blend of Grenache, Mourvedre, and Syrah opens to a deep ruby-purple color that introduces aromas of black currants, black cherries, red licorice, and smoky roasted herbs. The broad plummy palate finishes with nicely rounded tannins and spice notes framing the ever-present layer of garrigue.
Don't miss this one if you're a fan of wines from the South of France. It's a terrific red for the cooler months on the horizon, and we'd love it paired with grilled meats, stews, ragouts, and your favorite steaks and chops.